One kilometre before Kioni, the road passes over Mavrounas Bay. The landscape is full of trees reaching down to the beautiful clean beaches which are ideal for swimming and fishing. A dirt road and paths lead down to the bay where a battle took place between the inhabitants and the pirates in the 1650's.

After their victory over the pirates, out of gratitude the people decided to establish at this site the monastery of Agios Nicolas, which functioned until the end of the last century. The buildings were destroyed by the earthquakes of 1953 but fortunately the church was left standing. An interesting and unusual object in this church ia an ancient column set at the alter which was probably from an ancient temple that stood in this area. 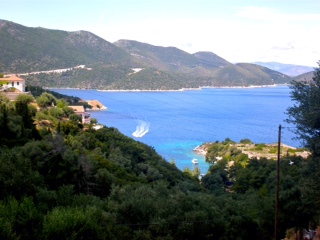 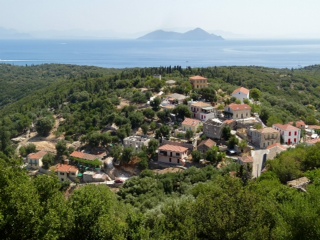 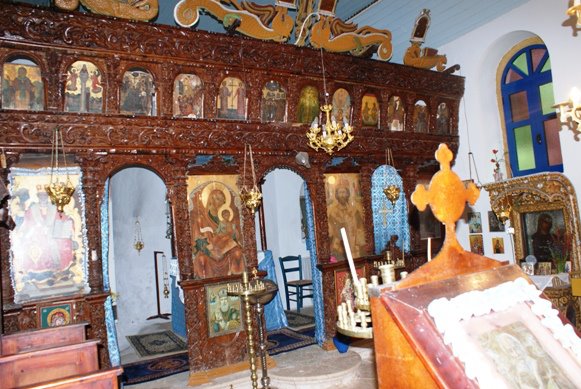 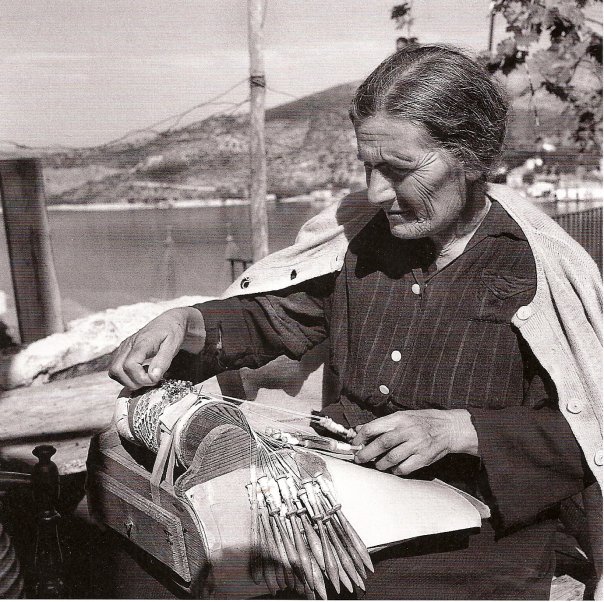 Between Mavrounas and Kionis Bays, the inhabitants of Rachi, belonging to the community of Kioni, sit on the hill. The view from this point is infinite; not only of both bays, but of the islands and land east of Ithaca. In Rachi, the church of Panagia Evangelestria is interesting to visit. Also, there are several traditional houses which resisted the earthquakes.

From Rachi, there are three ways down to Kioni; one winding its way down through the houses, or the other descending into the glen full of olive trees, which belong to the people of the village.

Both ways have a scenic view of the village which extends around the seashore of the bay and up the slopes of the hills coming in to the bay.The third way is by the new road which has been added, which allows buses to go down to Kioni with the tourists.