In October 1916, the Ithacan migrants of Melbourne established the ITHACAN PHILANTHROPIC SOCIETY 'The Ulysses', with an inaugural membership of some 153 members. This was primarily to provide aid to their loved ones in Ithaca who were suffering deprivation during the First World War. 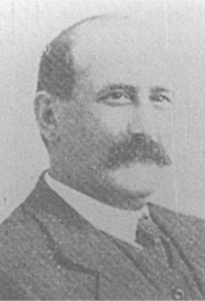 Over the years, however, the Society has been much more than just a philanthropic institution. It has been a constant in the lives of the early Ithacan migrants replacing the homeland which they had left. ‘THE CLUB’ as it is fondly known, became a home base for the newcomers needing to connect with something familiar in a foreign land and culture. The result was a close-knit expatriate Ithacan fellowship which strode confidently into an alien environment and over time successfully integrated with the Australian community.

That the Ithaca-Australia connection goes back a long way is evidenced by Exoghi villager, Andreas Lekatsas' involvement at the Eureka Stockade. And today, even though expatriate Ithacans frequently sojourn back to Ithaca, Australia is home, having chosen to settle and rear their families here.

Nonetheless, the nostalgia for all things Ithacan remains, as indeed the desire to pass on to our children and grandchildren our traditions and the history of their roots. Our newspaper, ‘The Odysseus’, our website, and increasingly our Facebook presence, play a very valuable role in this regard, as well as helping to maintain connection amongst the increasingly dispersed Ithacan community, not only across Victoria and Australia, but throughout the world. The Ithacan Historical Society, established in 1990, also plays a valuable role documenting and preserving our past for future generations.

The Society supports the wellbeing and welfare of its members and plays an active role in the cultural, social and educational lives of the Ithacan community. As part of its philanthropic purpose, it also supports many worthy causes, including those outside the immediate Ithacan community.

In 2016 the Ithacan Philanthropic Society celebrated its 100th Anniversary and with over 400 members looks with optimism to a bright and exciting future. 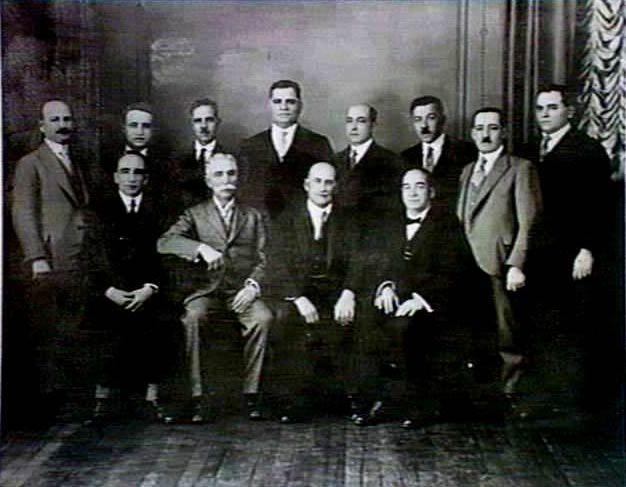