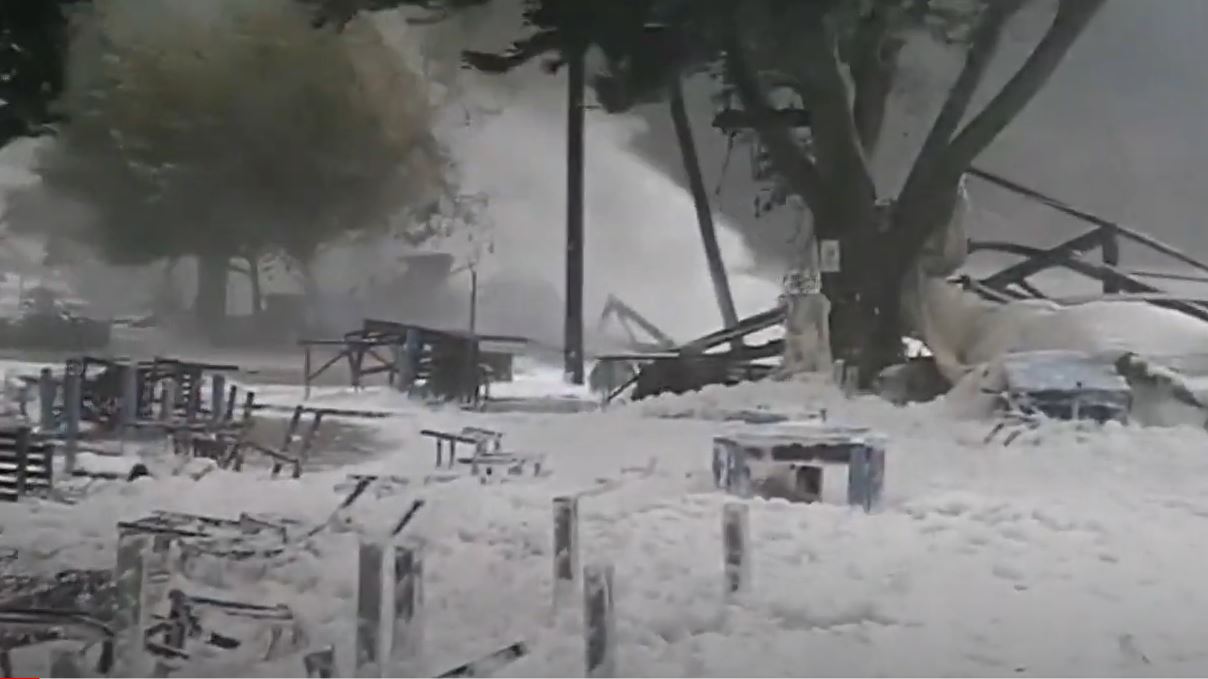 We are all shocked and deeply saddened to see the devastation suffered on our beautiful Ithaki as a result of the recent Cylone Ianos. Our thoughts are with our families and friends on the island. At this stage, the damage appears widespread and is not limited to the sea-side ports. Homes, businesses, roads, public infrastructure, farmland and olive groves have been damaged, and this will have a long-lasting economic impact on the island. The cyclone has come at a time when the local economy has already suffered from a major fall in tourism due to COVID-19. It is understood that insurance and emergency services are not always available or accessible, and as a result, this may impede the recovery process.

The Ithacan Philanthropic Society Recovery Appeal is open for donations

The IPS seeks to support the recovery on Ithaca by establishing a Go Fund Me page, in the name of the IPS, with a target of AUD$60,000.

Summary of Reports from Ithaca as at 7 October 2020